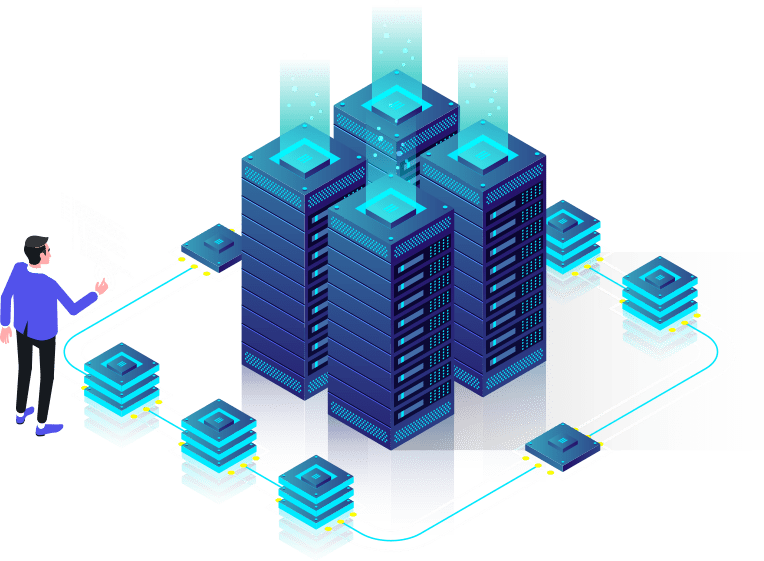 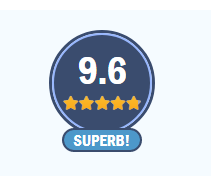 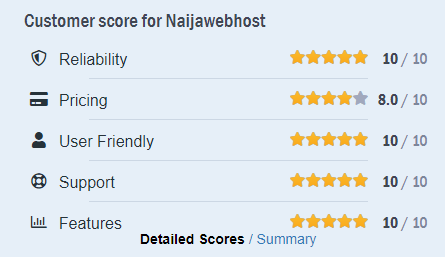 Starting From
N5,000/Year
Get Started 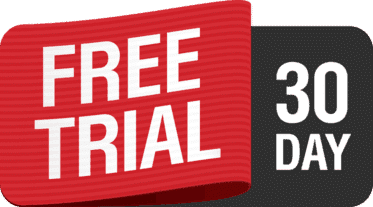 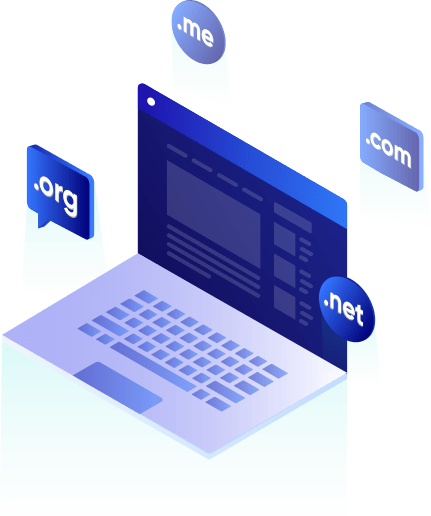 You get a free and auto SSL will all our hosting plans, we do not charge extra.

With every hosting plan you’ll get a free SSD Raid 10 storage which is 200x faster than HDD.

We Guarantee you 100% uptime on our powerful and fast LiteSpeed Web servers which is 10x faster than apache.

We create Free nightly backups for all your websites which is usually a paid service but our customers get free of charge..

Our highly trained technical team is ready to attend to your queries 24/7, 365d/yr…

why SSD Hosting in nigeria

Naijawebhost’s Super Fast SSD Web Hosting is perfect for individuals and small businesses looking to host a personal website on our high-speed Super Charged SSD Servers. Powered by Solid State Drives all of our shared hosting packages include the LiteSpeed web server, Free and Automatic SSL, LiteSpeed Caching Plugin, Automatic daily and nightly website backups, and dedicated resources to run all of your favorite applications. We have auto installers that make installing content management systems such as WordPress, Drupal, and Joomla super easy  (it takes less than three minutes). You can sleep sound knowing all of your data is automatically backed up each night and week and you have the ability to restore these from right inside of your Naijawebhost cPanel.

Our SSD VPS Hosting has been developed for those in need of a lot of resources. Built on top of our private cloud, you can instantly scale, right inside of our interface, to gain access to more disk space, RAM, and CPU computing power. You have full root access to your server. Regardless if you’re reselling web hosting or powering a blog that gets millions of visitors a month, you have full control of everything right up to the operating system. All of our Virtual Private Servers include a complimentary InterWorx control panel license as well as the Softaculous auto installer so you can install and update your applications such as WordPress and WHMCS within minutes.

With LiteSpeed web servers your website gets to load 20X faster than that of apache.

with no moving parts ssd surpasses the traditional HDD which makes it harder to crash, gives you more security and a faster file delivery.

We create Free backups for all your websites which is usually a paid service but our customers get free of charge..

With an SSD there is no variable seek time or rotational latency, as every part of the SSD can be accessed in the same amount of time, which will make the execution time run faster.

Hard drives are more pron to mechanical failure because of their moving parts and the whole spinning process, which may cost you a lot of data lost.

With HDD You’re at risk for data loss is a drive fails. Hosting providers try to mitigate this flaw with HDDs by using RAID backup system (Redundant Array of Inexpensive Disks), but the risk still remains.

SSD on the other hand are resistant to physical damages like drops because they have no moving parts and doesn’t deal with a mechanical failure because they don’t undergo any spinning processes.

For anyone who cares about their data and website, selecting a SSD Web hosting is definitely the smart choice.

Generally, SSDs are more durable than HDDs in extreme and harsh environments because they don’t have moving parts such as actuator arms. SSDs can withstand accidental drops, falls and other shocks, vibration, extreme temperatures, and magnetic fields better than HDDs.